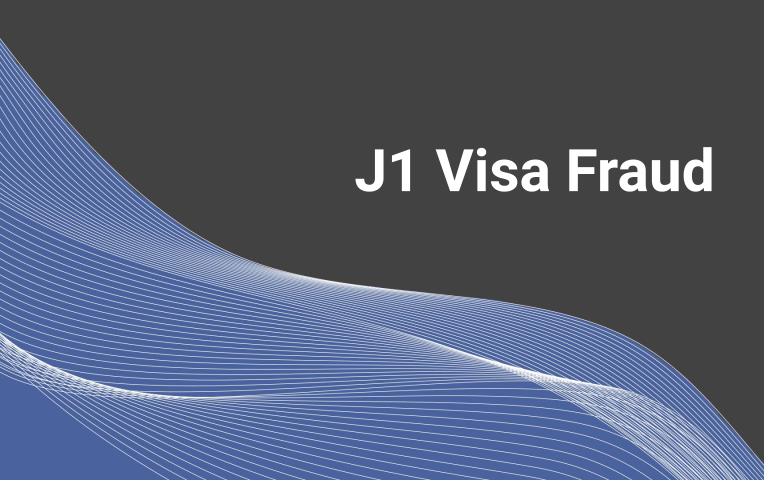 Search the term “J1 Visa Fraud” in Google and an eclectic list of results are returned.

Clearly there are many ways to interpret the meaning of J1 Visa fraud. This post details the J1 Visa fraud that is a type of identity fraud committed by immigrants who leave the U.S.

A J1 Visa is a type of temporary allowance by the U.S. government for a non-U.S. citizen to study, or work or come to the U.S. for related reasons. They are issued a Social Security number as part of their Visa. Approximately 300,000 foreign visitors from 200 countries per year are issued J1 Visas.

There are geographic areas that are known for hosting J1 Visa workers. Myrtle Beach, SC, Rehoboth Beach, Delaware, Coney Island, NY are a few examples. These specific places are ones where the influx of tourists in the summer months necessitate businesses to hire extra help, often in the form of immigrants happy to work for little pay in exchange for the opportunity to live in the U.S. for a defined period of time.

J1 Visa fraud is something we’re seeing with increasing frequency here at SentiLink. The risk for lenders is that the applicant using the J1 Visa credentials is unlikely to repay the loan since the credentials used for the loan belong to someone who has returned to their home country.

These are the characteristics of applications that are potentially J1 Visa fraud:

Consider these examples detected by SentiLink.

J1 Visa fraud is difficult to detect. Sometimes these identities are mistaken for synthetic fraud because it’s hard to find evidence that the credentials are that of a real person, and there’s an inconsistent pattern in the use of credit. Technically, it is a form of ID theft. When suspected, the best treatment is to verify a government issued ID matches the credentials on the application. Driver’s license is best, but it’s not uncommon for fraudsters to falsify documents so a document verification solution is needed to make sure the ID presented is legitimate.

By monitoring for the characteristics outlined above, banks and lenders can minimize their losses from this growing fraud risk.