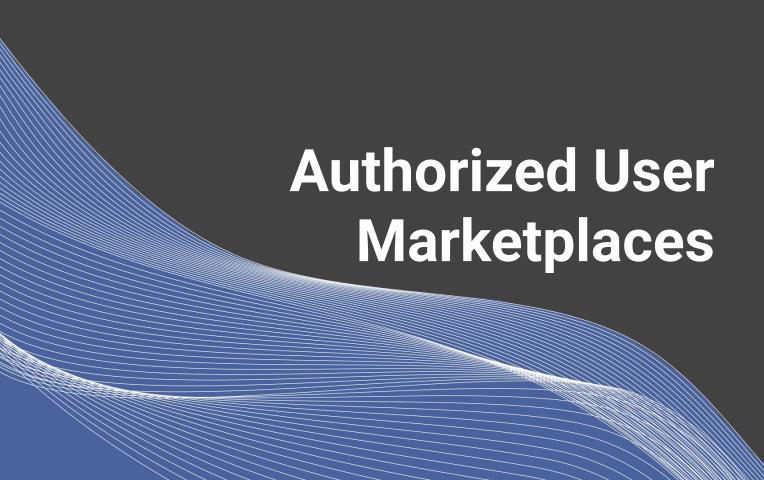 Throughout our time at SentiLink, the team and I have come across a ton of interesting fraud — some synthetic, some a broader form of credit abuse, but all of it involves a significant degree of cleverness on the part of the borrower. Going forward, we will be sharing the different types of tactics and MOs that we've found particularly interesting. Each of these techniques exposes some gap in the current underwriting process.

Once you identify shared authorized user tradelines, assess whether or not you think there is a legitimate relationship between the tradeline sharers.

From our work, we've seen the following:

What's In Your Fraud Bucket?